Currently, a private residence, so please be aware and respectful 🙂

The immaculate Death of the Fox Inn.

This tavern was built in 1727 and is known locally as, “The Death of the Fox Inn.”  I’ve passed by it on many of my travels and thought it was about time I gave it some yummy love.

The Death of the Fox Inn is significant to me (yup, that strange chick who blogs with the weird name) because Jonas Cattell frequented this inn often. He is my most favorite South Jersey hero of all time.

Cattell was not only a Revolutionary War hero, but as he advanced in his age, his skill as a tracker of wildlife and hunter warranted folks to pay good money to go out on hunting excursions with him.

Cattell knew the trails in South Jersey like the back of his hands. He was a member of the Old Gloucester Fox Hunting Club and he also maintained their kennels in Gloucester Town (present-day Gloucester City).  The hunting club in Gloucester was the first hunt club in America.

Cattell’s hunts often ended at the “Death Of The Fox Tavern” here in Mount Royal after a long day’s sport. This is how the inn received its namesake.

Btw, not specifically from Cattell’s visits, but with it being frequented by hunters after a day out in the woods. 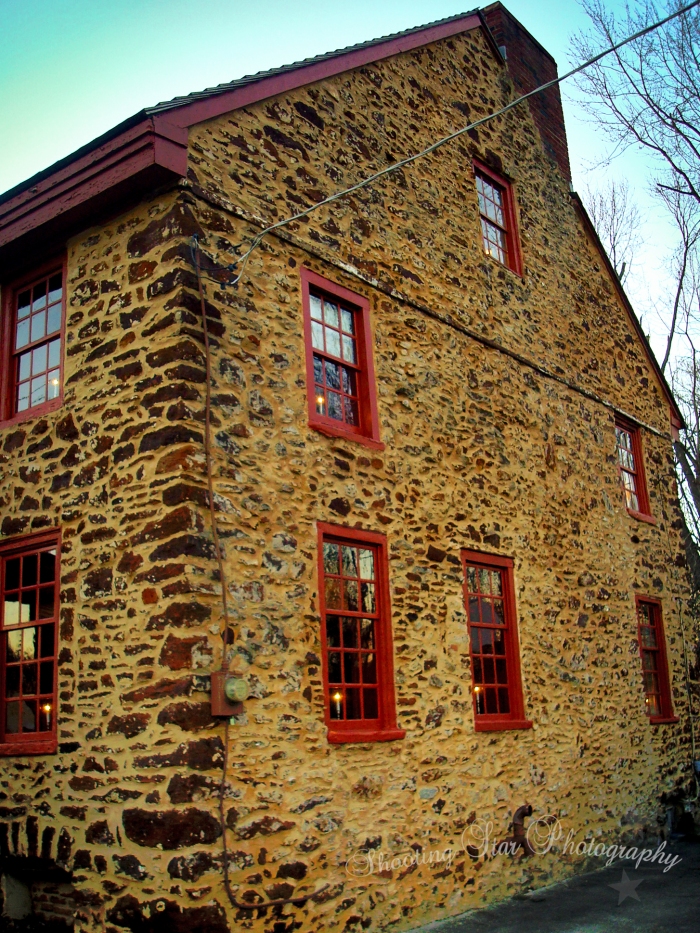 Most inns in South Jersey created history and this one was no exception.  There is a report of a Tory hanging here.  Also, noted Gloucester County historic figure, Dr. Bodo Otto, Jr. and his family used Death of a Fox as their residence after the British attempted to burn their house down. He later died at 33 years old from tuberculosis at the inn.

It’s a small piece of unique history to check out and it’s right here in South Jersey.

Awhile back, I traced the steps of my beloved Jonas Cattell and this was a part of the tour that I wrote about.

Until our next adventure, my friends!

Don’t forget to join our explorers camera club!! Where we go out on adventures, learn about our cameras and have fun!