I recently came across these 1930’s old photographs taken at the Fort Mercer/Red Bank Battlefield in National Park, New Jersey.

Here is just a brief summary as to the Battle of Red Bank (as transcribed at Fort Mercer): 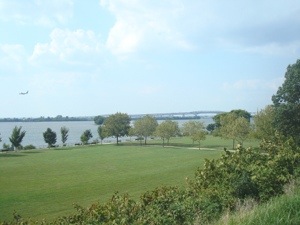 Late in September 1777, Philadelphia was captured by British General William Howe, with a serious disadvantage. Extensive American river defenses blocked the shipping of food and supplies to the British army and citizens of Philadelphia.

A major attack was planned against the garrison at Fort Mercer. A British brigade of about 1200 Hessians under Colonel Carl Emil Ulrich Von Donop was ferried over to Coopers Ferry (now Camden) spending the night in Haddonfield.

On the morning of October 22, 1777, Colonel Von Donop and his brigade marched on Fort Mercer. Young Jonas Catteli, an apprentice blacksmith, alerted Colonel Christopher Greene that a surprise attack was imminent. Around 4 P.M the attack began. Quickly gaining the old northern section of the fort, the Hessians faced another 10 foot wall and abatis of sharpened tree trunks and branches.

The disordered Hessians tried to move forward, but the Americans gained the advantage and held the fort. Hessian casualties amounted to over 500, including the mortally wounded Von Donop; while Americans counted 14 killed and 23 wounded out of 600. Many of the wounded, including Von Donop were taken into the Whitall house where they were tended by American doctors and Ann Whitall, who had remained in her home.

Colonel Von Donop died in another house nearby and was interred with remains of his brigade on the battlefield.

The Battle of Red Bank resulted in heavy losses to the British and was a much needed morale builder to Washington’s army giving new hope and rallying the spirits of the soldiers.

This victory coupled with the British defeat at Saratoga, New York resulted in the French decision to enter the war against Great Britain.

Hope I did not bore you to death and you’re still with me. Now the fun begins…. 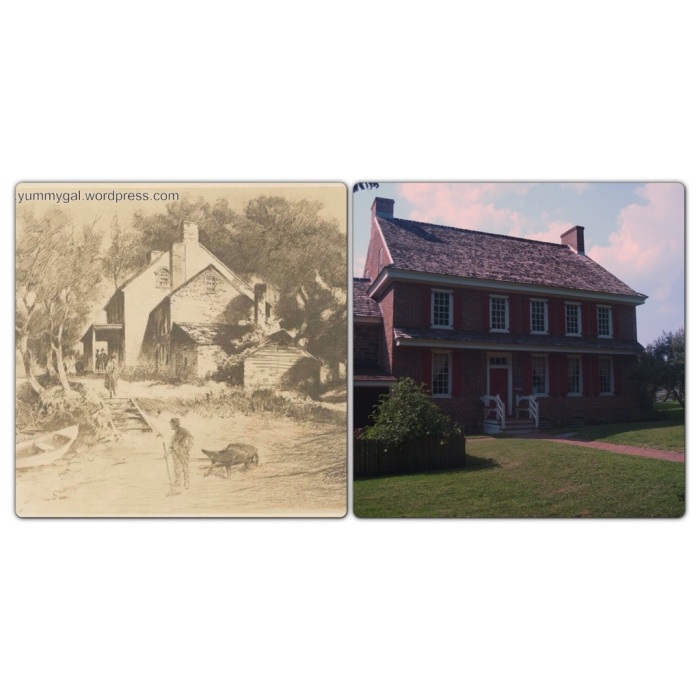 1.) The Whitall House built in 1748. Anne Whitall used her home as a hospital to aid the wounded soldiers. 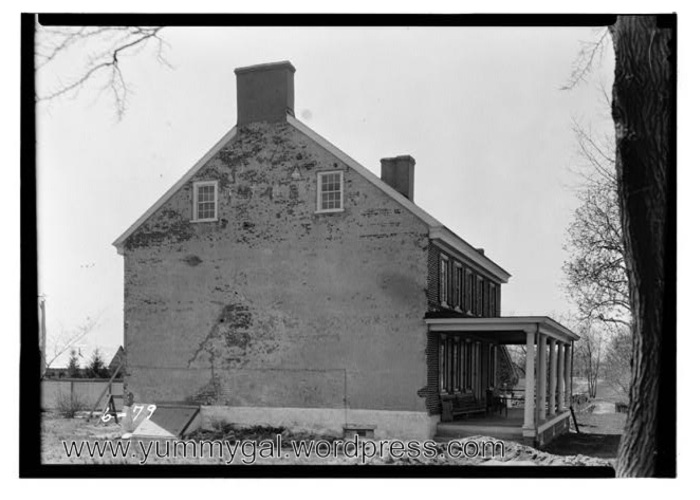 Picture taken in 1930s Habs. Notice no addition on the Whitall Home. 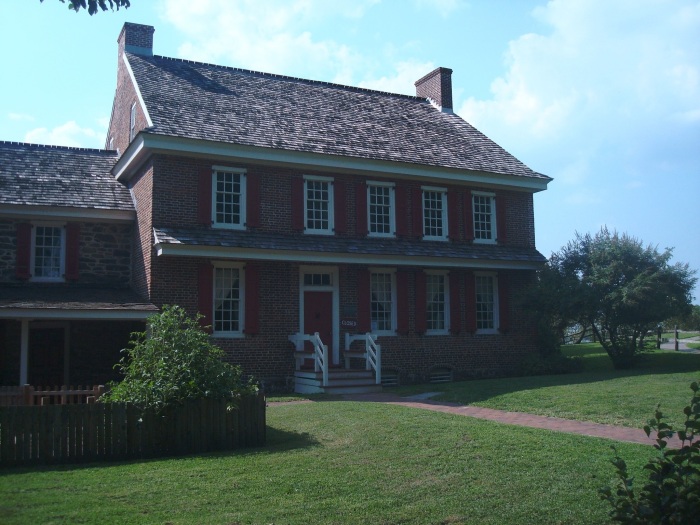 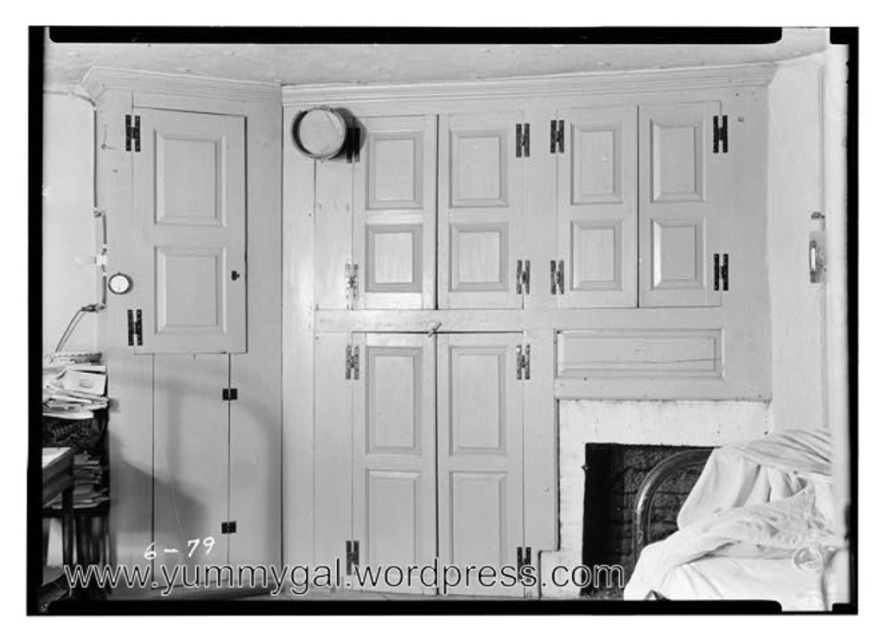 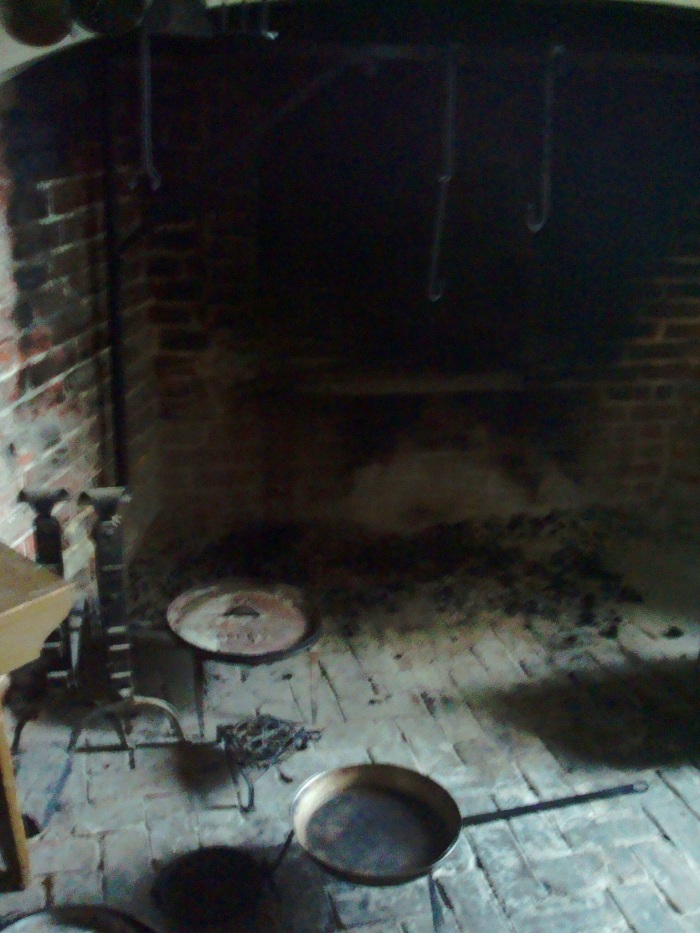 Current day photo of the kitchen oven at the Whitall House. 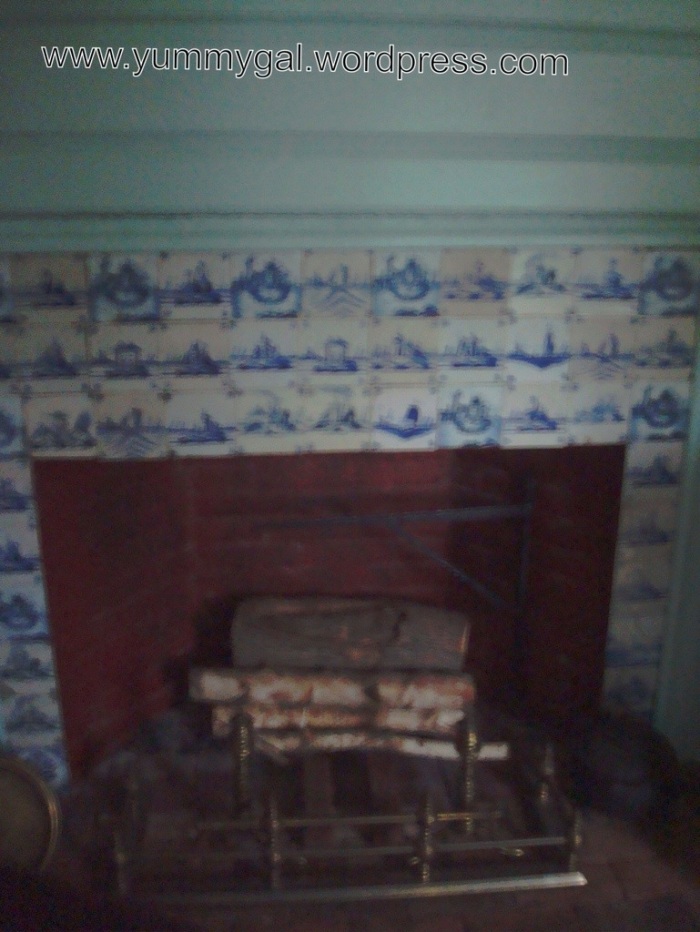 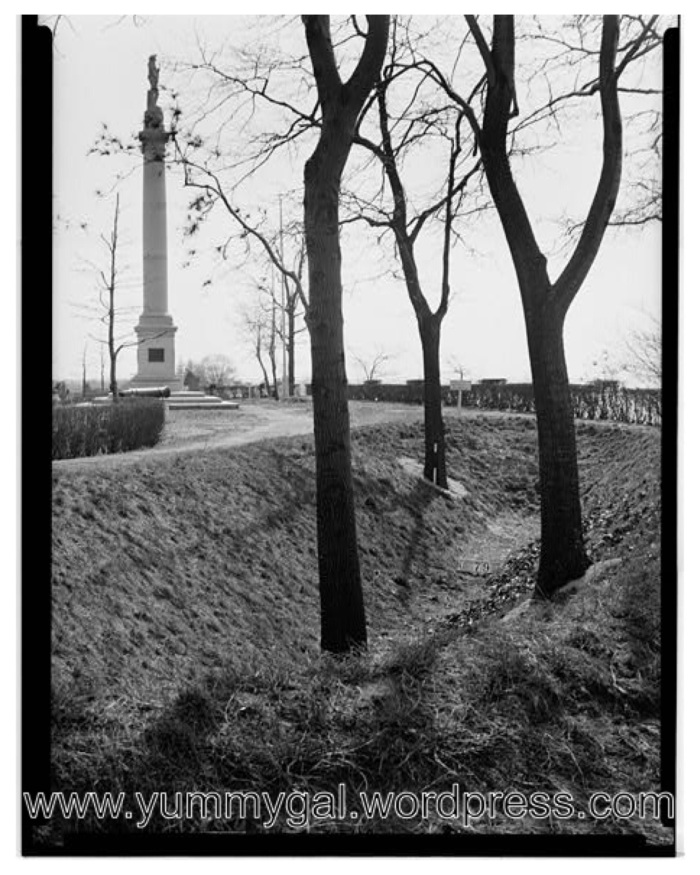 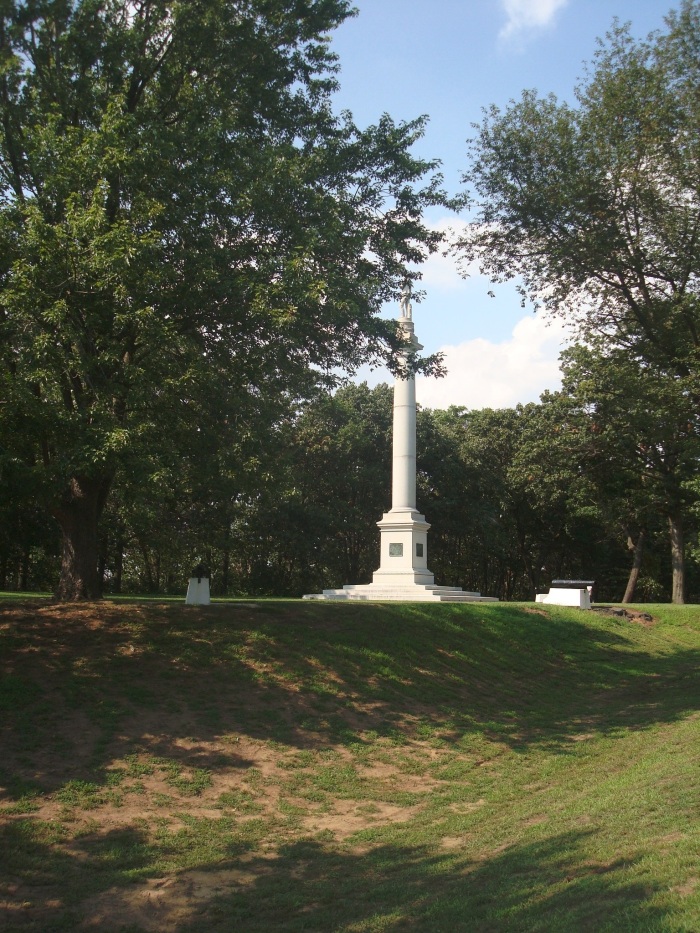 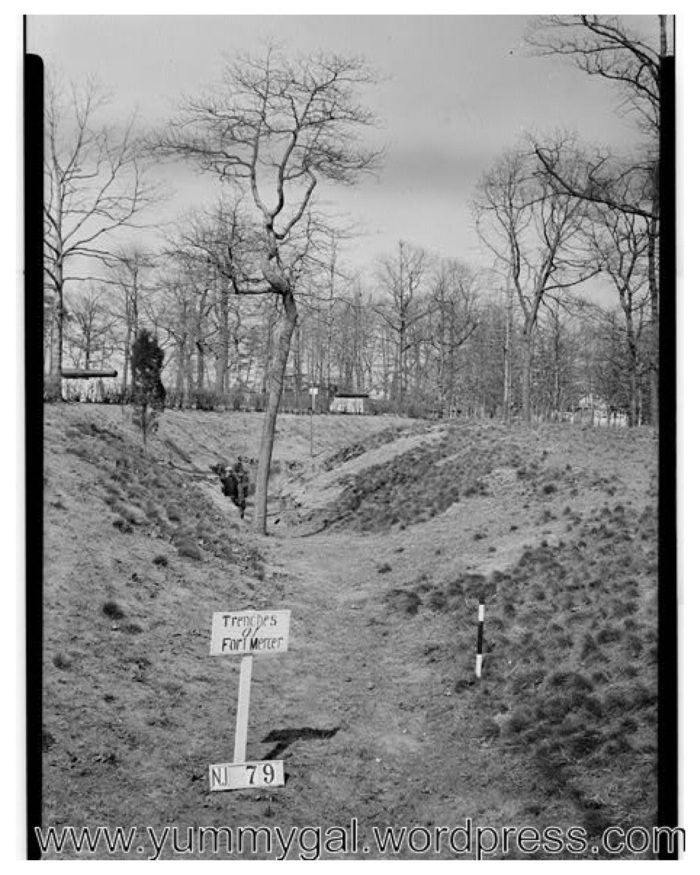 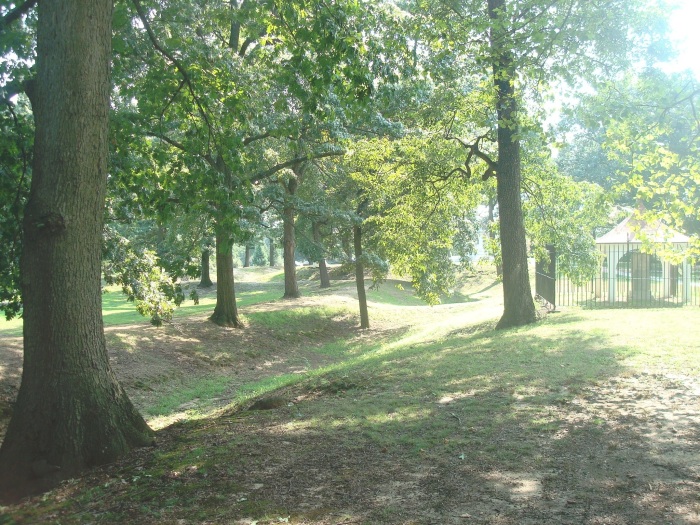 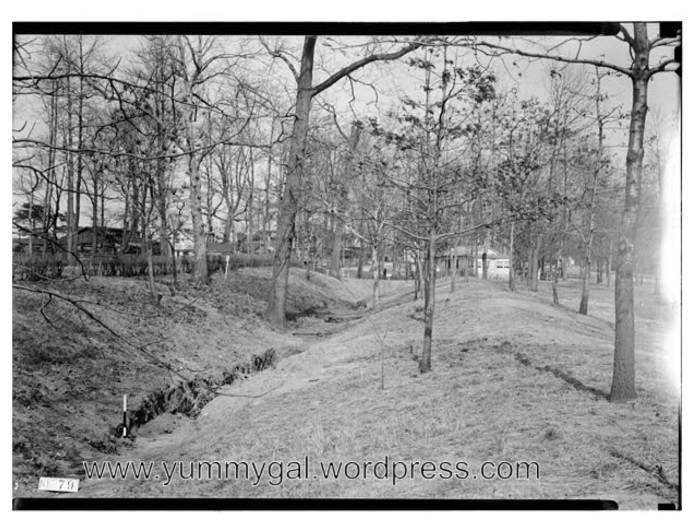 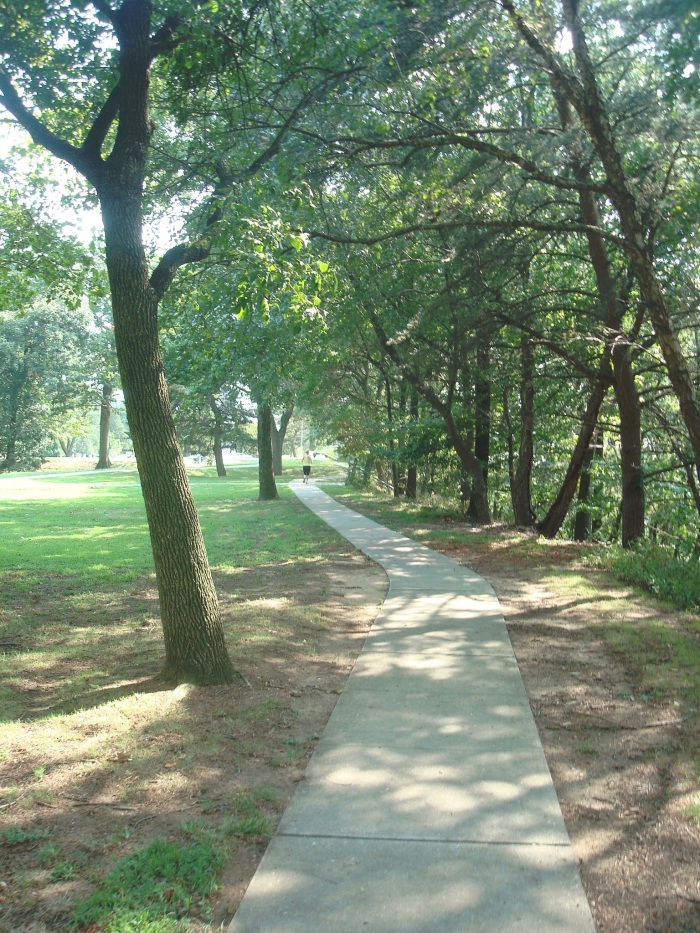 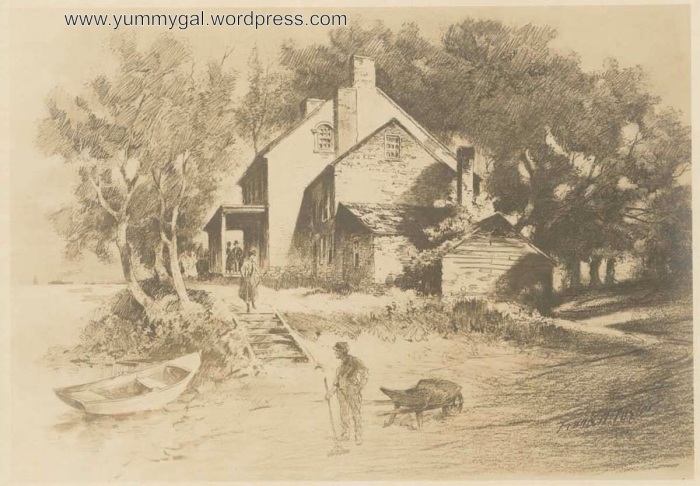 Undated. Notice the boat in the scene and the addition to the home. Compare this to the 1930s Habs photo.

The Whitall House, Red Bank, N.J. Undated. However, look out how different it looks today! 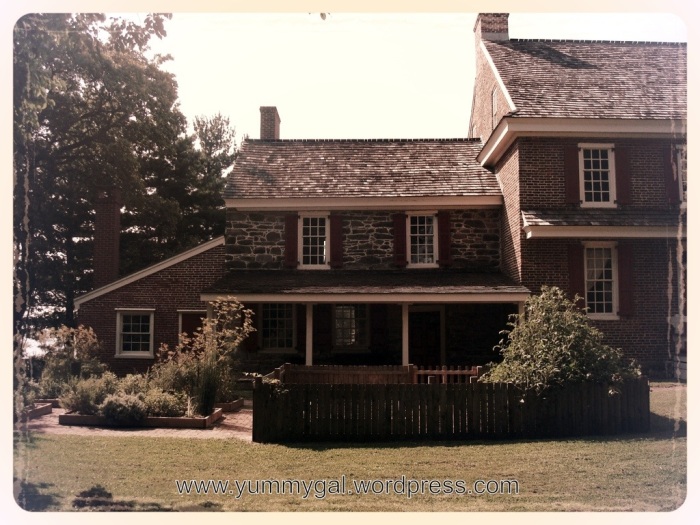 Today with the addition.

As you can see, the landscape has changed a bit. However, history is still alive at Fort Mercer!

Check it out. This is my Throwback, baby!