(If you know where the Colonial Diner is, it is not too far from there!)

In an excerpt from The Ladd Family: A Genealogical and Biographical Memoir Of The Descendants, John Ladd arrived in Burlington, New Jersey in 1678 and arrived from Kent, England.

He was a surveyor and employed by William Penn. Ladd helped Penn lay out the plans of Philadelphia. When Ladd presented Penn with the final plans, Penn was so impressed that he offered Ladd an entire city block of prime Philly real estate, but he declined.

When Ladd did not accept the offer, William Penn reportedly said, “John thou art Ladd by name and Ladd by nature, dost thou not know that this will be a great city?”

Modern-Day translation, “Ladd, you’re as stubborn as they come!” 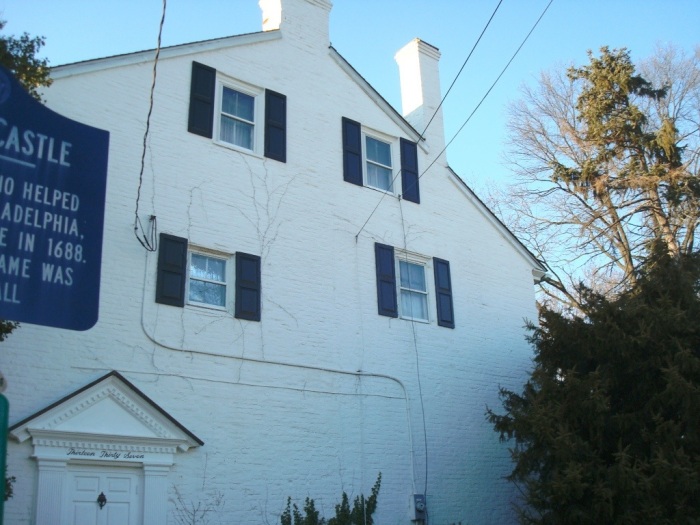 Here she is the White Castle Beauty, Ladd’s Castle.

In 1688, he bought a parcel of land extending from the Delaware River to Salem Road. Salem Road is one of the oldest roads in New Jersey. Ladd built a home on this property and it was referred to as Candor Hall. Over the years, it eventually earned the nickname “Ladd’s Castle.” The home disputed as the oldest brick house in America. It has four chimneys and the main building is made of native brick from South Jersey.

Ladd accumulated over 7,000 acres in his lifetime. He kept purchasing land that bordered his property. According to the Genealogical and memorial history of the state of New Jersey …
edited by Francis Bazley Leevery, slaves were quite plentiful, though Ladd was a part of the Quaker Society. 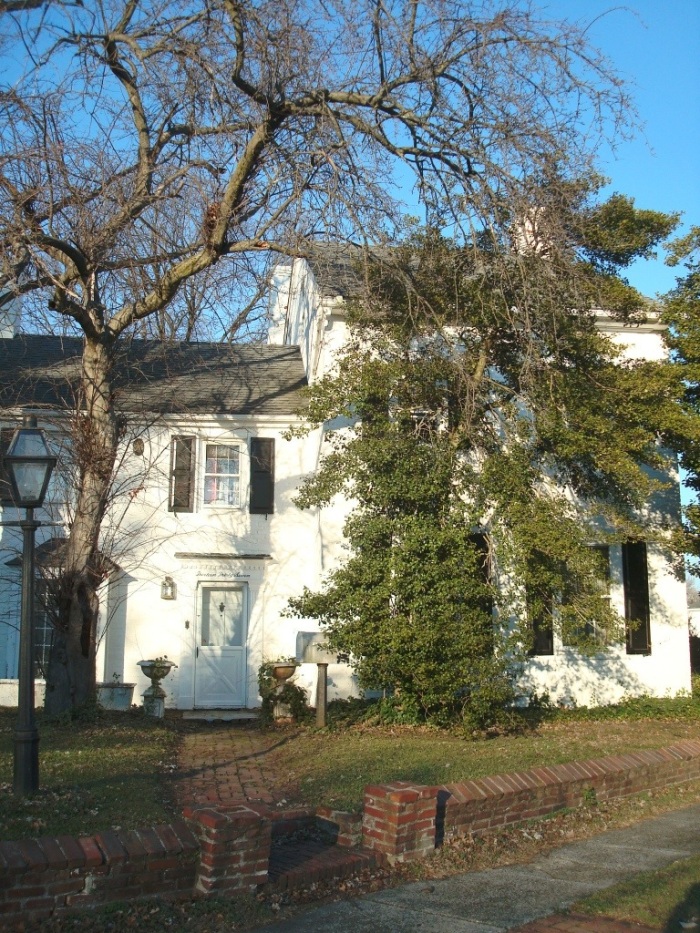 The front of the castle. My Knight in shining armor awaits me.

Descendants of John Ladd built Fancy Hill aka The Howell Estate, which eventually became Washington Amusement Park. Washington Park was owned by my secret lover, Billy “The Duke” Thompson that I have written many articles about. It was nicknamed, “The Greatest Pleasure Resort In The World.”

To The Windows, To The Walls, Sweat Drip From…. Yup, Yummygal went a little “dirty.”

The amusement park burned down in a fire. Presently, the land is part of the West Deptford Refinery and the Wheelabrator Wildlife Refuge.

However, the Castle exists today! 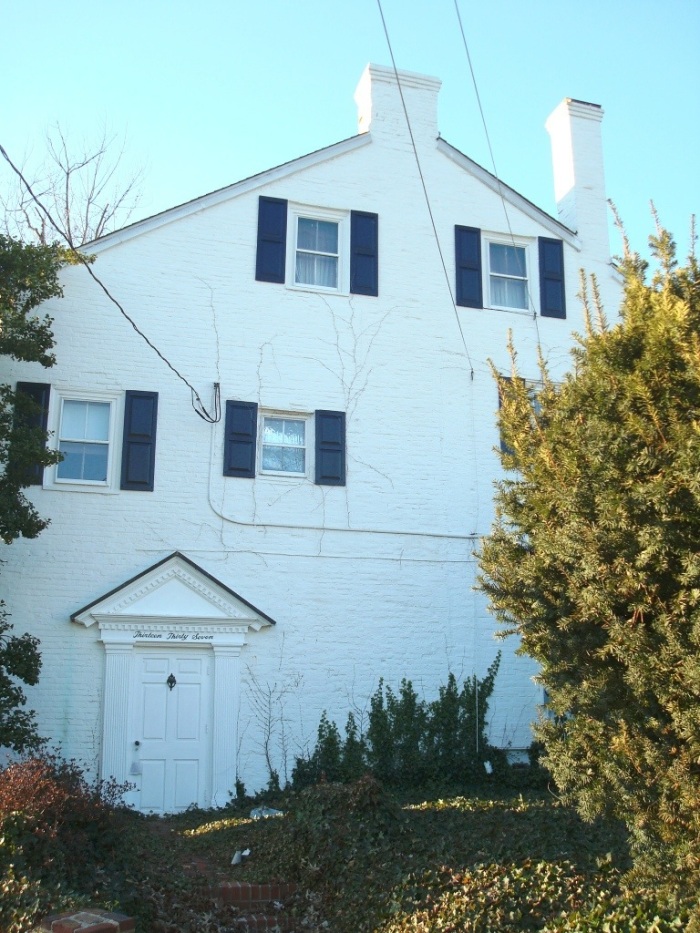 Last shot of the house on the side.

Pretty neat to have a White Castle in our backyard….and no not the fast food chain! However, those burgers are quite delicious.

Until Our Next Adventure, My Friends! ~ The Yummygal